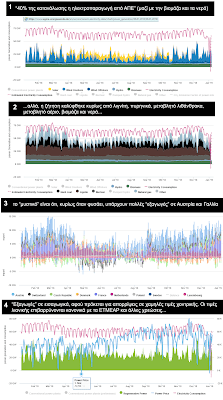 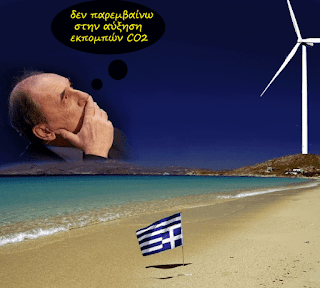 Germany until March 2011 obtained one-quarter of its electricity from nuclear energy, using 17 reactors. The figure is now about 12% from seven reactors, while over 40% of electricity comes from coal, the majority of that from lignite.
A coalition government formed after the 1998 federal elections had the phasing out of nuclear energy as a feature of its policy. With a new government in 2009, the phase-out was cancelled, but then reintroduced in 2011, with eight reactors shut down immediately.
Public opinion in Germany remains broadly opposed to nuclear power with virtually no support for building new nuclear plants.
Germany has some of the lowest wholesale electricity prices in Europe and some of the highest retail prices, due to its energy policies. Taxes and surcharges account for more than half the domestic electricity price.

“Over the last decade, well-intentioned policymakers in Germany and other European countries created renewable energy policies with generous subsidies that have slowly revealed themselves to be unsustainable, resulting in profound, unintended consequences for all industry stakeholders. While these policies have created an impressive roll-out of renewable energy resources, they have also clearly generated disequilibrium in the power markets, resulting in significant increases in energy prices to most users, as well as value destruction for all stakeholders: consumers, renewable companies, electric utilities, financial institutions, and investors.” This is the introductory paragraph in a July 2014 report by Finadvice for the Edison Electric Institute and European clients. See later section with details of this.

In a 28 November 2015 Special Report The Economist, having pointed out that French households pay about half as much as German ones for electricity, commented: “Germany has made unusually big mistakes. Handing out enormous long-term subsidies to solar farms was unwise; abolishing nuclear power so quickly is crazy. It has also been unlucky. The price of globally traded hard coal has dropped in the past few years, partly because shale-gas-rich America is exporting so much. But Germany’s biggest error is one commonly committed by countries that are trying to move away from fossil fuels and towards renewables. It is to ignore the fact that wind and solar power impose costs on the entire energy system, which go up more than proportionately as they add more."